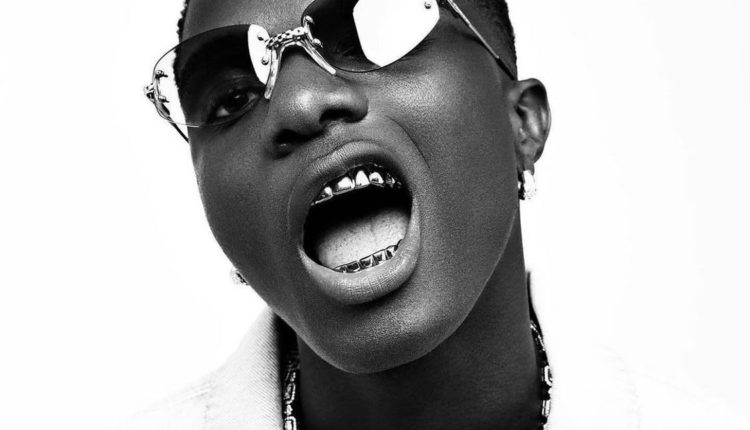 The song marks Wizkid’s third appearance on the charts, after ‘One Dance’ famously hit No. 1 in 2016.

This comes after the song cracked the Billboard Bubbling Under Charts for the first time.

This marks a remarkable achievement for Wizkid and Tems, who are signed to the same label and for African music as a whole.

Wizkid also appears on the Billboard Hot 100 and Billboard 200 charts simultaneously for the second week in a row, Essence featuring Tems at 44 and Made in Lagos album at 145.

“Made in Lagos” spends its third week on the Billboard 200 chart at #145 [-2], extending its record as the longest-charting Nigerian album this century and the first afrobeat artistes to spend multiple weeks, prior to Nigerian jùjú singer, songwriter, and multi-instrumentalist King Sunny Ade 29 weeks on the chart.

Made in Lagos also spent 40 weeks on the chart, setting another record of the longest-charting Nigeria album on the US Billboard world album chart this decade.

You May Also Like:  “Make sure you and your family don chop this 2023” – Wizkid slams Mr Jollof

Also, “Essence” featuring Tems peaks at #87 on Billboard’s Global 200 chart, It is Wizkid’s first entry on this chart and also the first Nigerian song to achieve this feat, comfortably cracking the top 100 on the chart.

Made in Lagos is the fourth studio (and second major label) album by Nigerian singer and songwriter Wizkid.

It was released on 30 October 2020 by Starboy Entertainment and RCA Records. It features guest appearances from British artists Skepta and Ella Mai, American R&B singer H.E.R., Jamaican artists Projexxand Damian Marley, and Nigerian artists Burna Boy, Tay Iwar and Terri, and Tems, the latter of whom features on the international-charting song “Essence”