Wizkid announces release date for Made in Lagos deluxe version 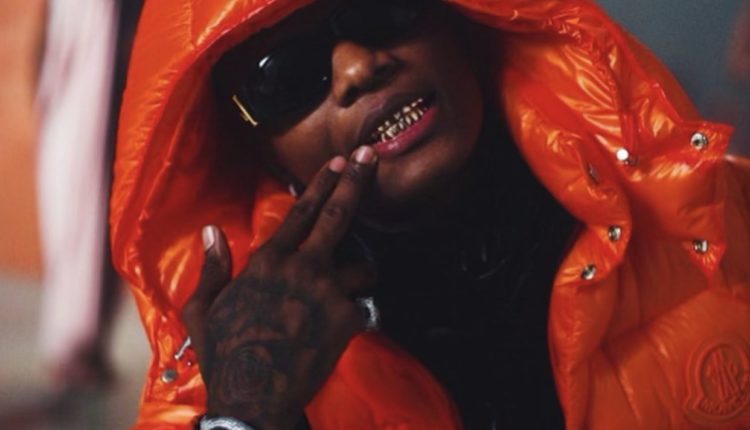 Wizkid has revealed that the deluxe edition of his latest album, Made in Lagos, will be released.

Big Wiz announced today, August 13th, 2021, on his Twitter profile that his hugely successful “Made in Lagos” album will have a deluxe version.

The remix of the mega single ‘Essence,’ which features Nigerian diva Tems, and also American sensation Justin Bieber would be part of the deluxe version.

The album would be dropping on August 27th according to his tweet.

Wizkid on his Instagram account hinted that the deluxe album would also feature Buju, P.Prime, and Bella Shmurda.

A Deluxe album is essentially a re-release of an earlier album with new content related to the same project.

From the Apple Music playlist, the deluxe album will contain four songs include the Essence Remix.

DOWNLOAD MP3: Midas The Jagaban – Party With A Jagaban