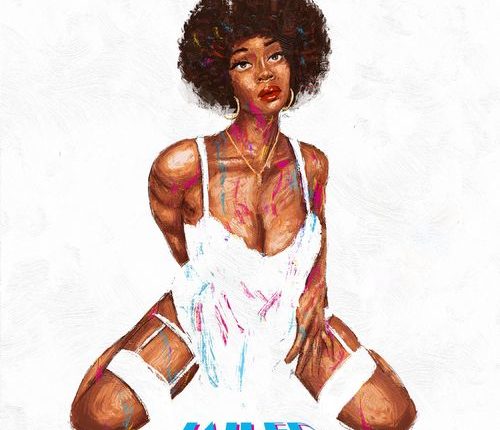 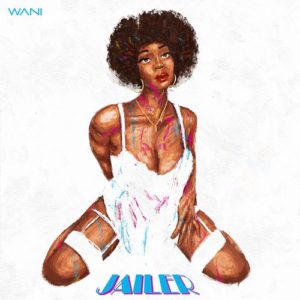 For his second release of 2021, building anticipation for his forthcoming EP, Lagos City Vice II-a follow up to Lagos City Vice Wani teams up with Adey, to deliver, yet another love inspired record.

Over the course of the track, Wani offers his love interest a comfortable life, from material things to a peaceful relationship devoid of drama.

Tipping his hat to Nigerian musical icons in lyrics such as “Enter me for centre” and the song’s alternate title Jailer, Wani’s latest reminds us that the foundation of his artistry is built upon musical memories from his childhood.