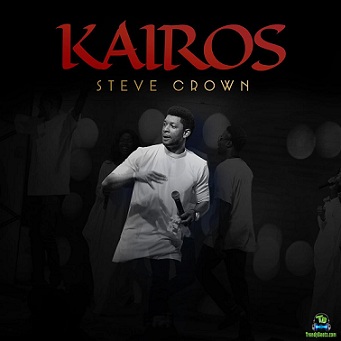 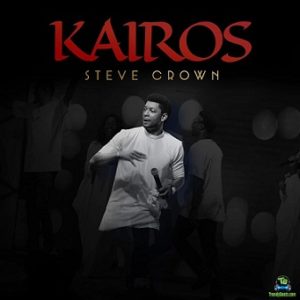 Celebrated Gospel singer, Steve Crown, outdoors this impressive record called “Your Love” as he joins hands with Tope Alabi, who did his part, perfectly well on this tune.

Moreover, the track “Your Love” stands as the second track of the album. Steve Crown, came through with marvellous verse, while Tope Alabi added flavour to this song “Your Love”.

You May Also Like:  Tope Alabi - Odara Ni Ife

This artist Steve Crown became people’s favourite after his song “You Are Great” was released in the year 2016, the song was massive airplay, still making waves now. Since then, Steve Crown has never been relented.