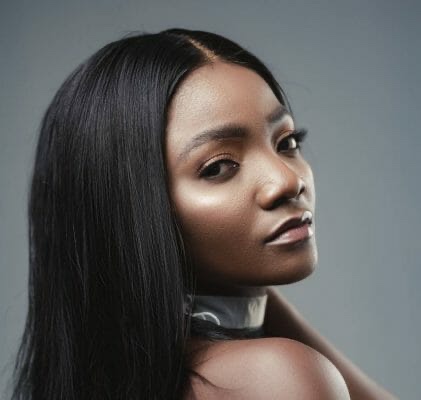 Nigerian Singer, Simi has revealed that should her child go into music, she would be anxious.

During an interview on IG Live, Simi disclosed some of her fears for her child’s future.

Explaining why, the mother of one said that because her child would be under pressure due to her and her husband being successful artists.

“Whatever she wants to do, I mean a 100 per cent behind her. But you know, I am going to be very honest, a part of me would be like anxious if she decides to do music. Basically because, I don’t want her to feel a kind of pressure, like she is coming from parents that have done this, so there is a standard she has to be following or she has to do, you know how people might be saying ‘oh but this how your parent..’

I didn’t have to go through that, I went into music, the only competition was me, so like that pressure of you know having two parents that have done music, you know that something i will be anxious for. I want her to feel as original as possible and having to do anything like somebody else or even her parents.”