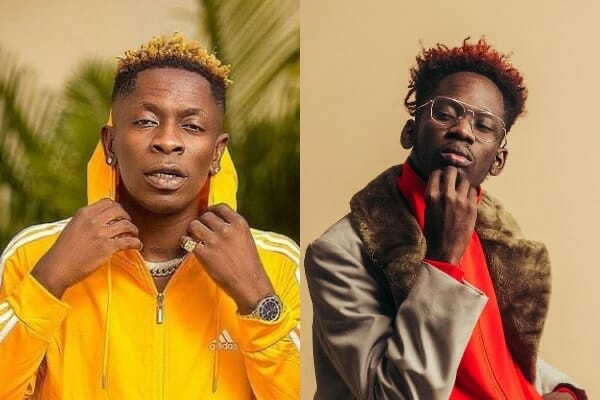 Shatta Wale is gearing up to release his GOG Album soon after putting in a lot of time and effort.

It could be recalled that Shatta Wale revealed that during his travel to the United States, he recorded five songs with some top-tier international artists and also shot three music videos for his album.

He took to his social media page to state that he is scared of the album he is about to release.

Mr Eazi also took to Twitter and retweeted the post of Shatta Wale, asking that the Ghanaian artist bring his album to his distribution company, emPawa so they can’t partner on it.

“Shatta Wale bring it Empawa make we partner put am out together,”he wrote on Twitter.

In response, Shatta made it known that Eaziinspired the album and that he is willing to go with whatever the Label boss says.

Asa – All I Ever Wanted ft. Amaarae