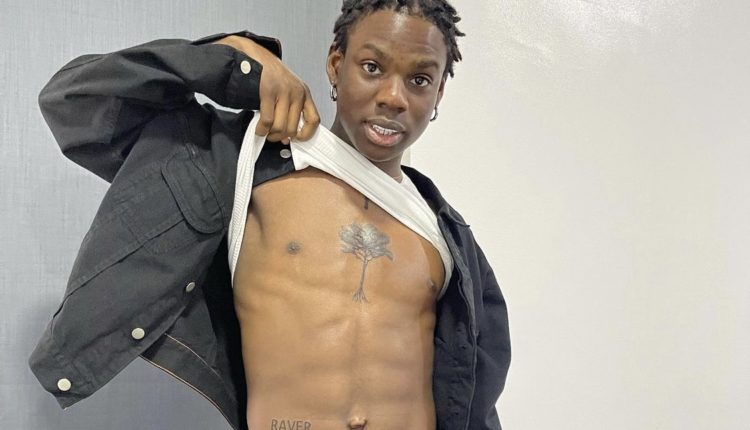 The afro-pop song ‘Soundgasm,’ produced by Mavin-associate beatmaker London and featuring themes of sexual prowess and enjoyment, has received over 10 million views on YouTube.

The new feat was accomplished in two months, making it his fastest and fourth music video to reach this level of success.

Rema took to Instagram to thank his fans, known as ‘Ravers,’ in response to the good news.

This is coming weeks after Rema celebrated hitting over 200 million total streams on Spotify without an album.

Meanwhile, the singer has announced the title of his debut album on social media. He revealed the title as “Raves and Roses,” but no release date has been announced.