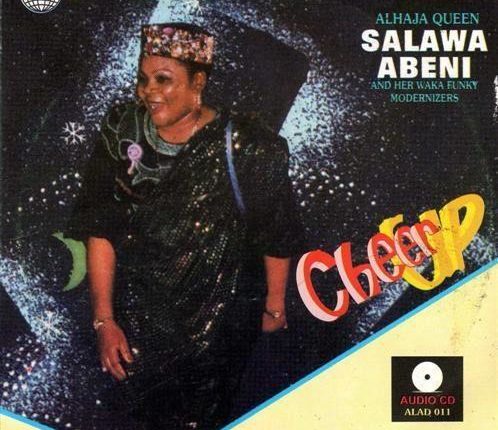 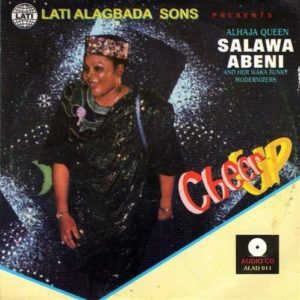 WurlD – LET YOU DOWN