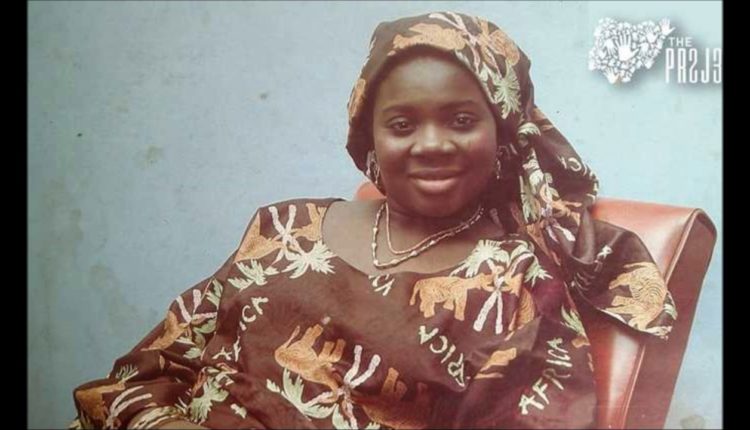 You May Also Like:  Alh. Gen. Kollington Ayinla – Lakukulala (LP)

Here comes her 1995 well-accepted album “Beware Cassette” which was released under Sony Music.