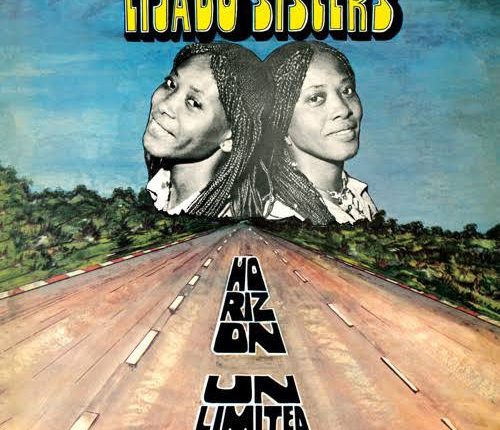 The Lijadu Sisters, Taiwo and Kehinde Lijadu who were born in the northern Nigeria town of Jos (9 November 1948) were identical twin sisters and music duo from the mid-1960s to the 1980s.

The afro-jazz singers grew up in Ibadan, Nigeria’s third-largest city and are second cousins of Afrobeat pioneer Fela Kuti.

However, with the assistance of multi-instrumentalist and producer Biddy Wright they released their 3rd album Danger in (1976). They recorded Sunshine in 1978 and Horizon Unlimited in 1979.

The sisters were top stars in Nigeria during the 1970s and 1980s. During these years, they branched out to America and Europe and found modest success.

They performed with drummer Ginger Baker‘s band Salt at the 1972 Munich Olympic Games in Munich at the World Music Festival.

“Get out! Fight! Trouble in the streets!“

Frank Edwards – Under The Canopy

The Weeknd – Is There Someone Else?