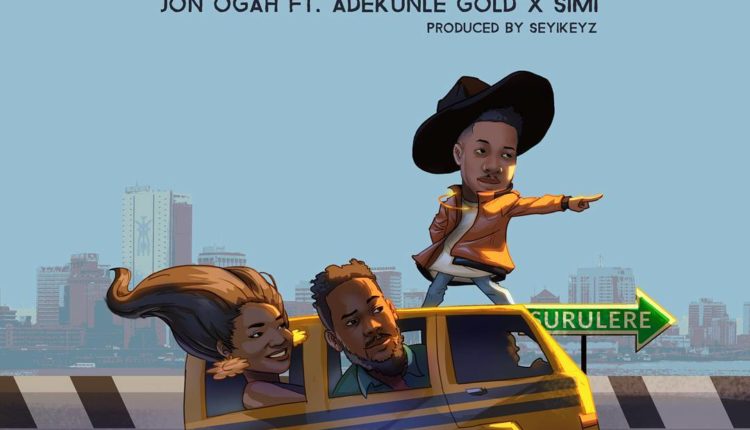 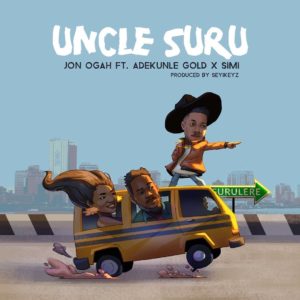 Ex-Big Brother housemate, Jon Ogah released this impressive record back in 2017, a remix to his original song “Uncle Suru.”

Jon Ogah walked away from the first season of Glo Naija Sings $100,000 richer in 2009 over close contenders, Tarila and Thompson. After making himself known to the world posing as a fake big-brother housemate.

Uncle Suru is a powerful sound with so much melody in it. Adekunle Gold descended with his neo-soul vibe and Simi lit it up with her breathtaking vocals. Jon really a heavy one with this mighty collaboration.

The track was produced by Seyikeyz.