Johnnyblaq officially releases all songs off the album S.O.N for free download 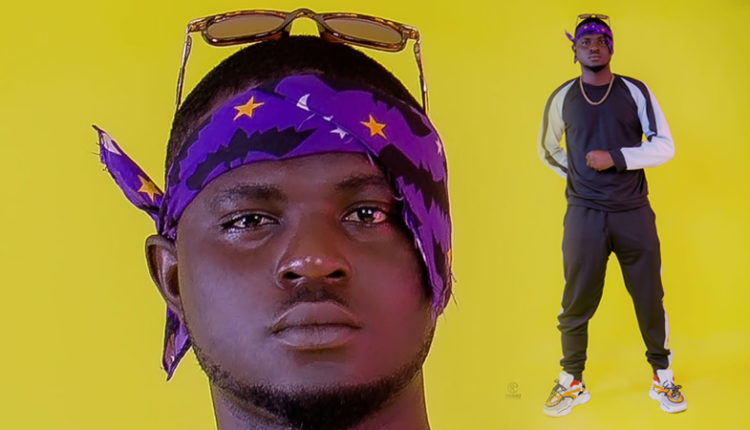 It is critical indeed, how the nature of the world exposes us to different realities.

The self acclaimed SON OF NATURE did leave a few messages in his album for everyone , not just for common folks or the affluent but for Men of God as well.

Released under Baby Boy Entertainment, this great musician of our time who seems to be all about his music is yet to give us further clues behind his musical background and lifestyle .

Watch out for the new season.

Download all songs off the album S.O.N💽by JohnnyblaqOfAfrica for FREE 📲 👇