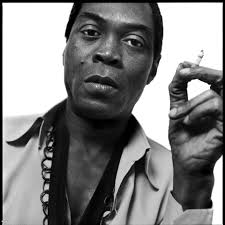 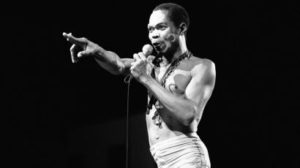 Fela Anikulapo Kuti, professionally known as Fela Kuti was a Nigerian multi-instrumentalist, musician, composer, and most of, the pioneer of the Afrobeat music genre.

Listening to Fela’s music is an absolute stress reliever but covering his discography is even more interesting, and that is why today we have selected these two tracks “Beasts Of No Nation” & “Shakara (Oloje)” by Fela Kuti for your listening ears. 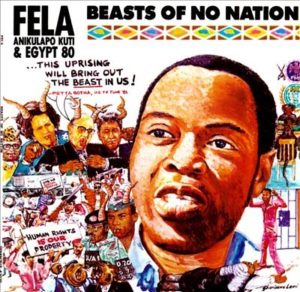 “Beasts of No Nation” is the first song Fela wrote in 1986, after he was liberated from prison—serving two years from a five year prison sentence for trumped-up foreign currency violation charges.

Everywhere he went after his release, people kept asking him what he was going to sing about:

‘Fela wetin you go sing about? Them go worry me!’

The 1989 released album was produced by Fela Kuti & Wally Badarou.