EP: Perry Savage – You I Want 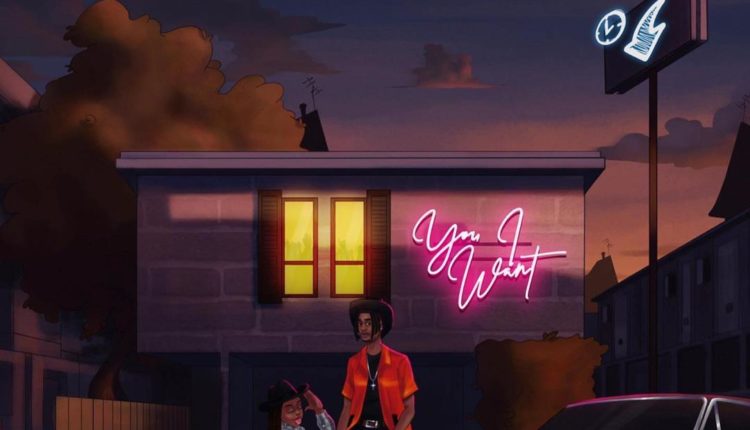 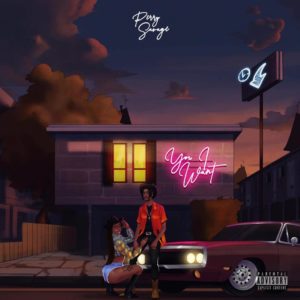 Molokwu Isaac ogochukwu professionally known as Perry Savage who hails from Delta State is an Independent Nigerian Hip-Hop and Afrobeat Artiste ready to make his mark.

The Talented act, Perry Savage has released his debut EP titled; “You I Want” — a 5-tracks no feature project.

Consequently, he recruits ace producers such as; Mixomokells, Jozzy Pablo, Wiss The Wizard, and Jostopac.

You May Also Like:  Lagbaja – Konko Below ft. Ego Ogbaro 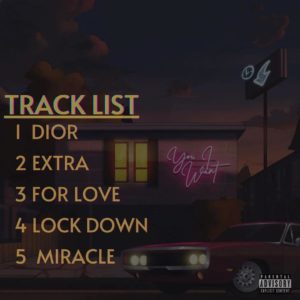 Finally, “You I Want EP” is built on a wide range of sonic elements that includes strains of hip hop, pop, Afro pop, dancehall and more… You are in for a treat!!!

VIDEO: Skales – N2S (Nobody To Somebody)