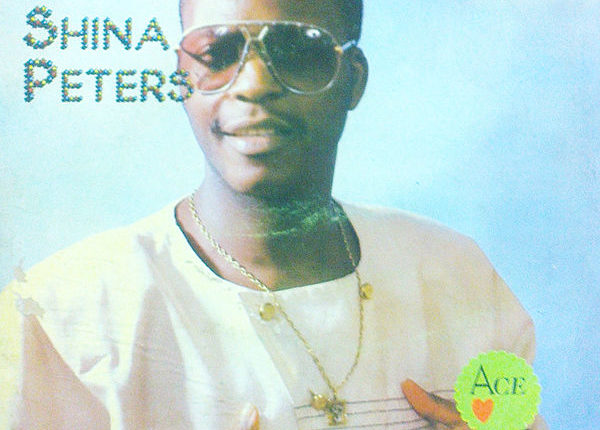 In 1989, Sir Shina Peters & His International Stars swept Nigerians off their feet with their electrifying debut album “Afro Juju Series 1.”

What Shina Peters offered with this album was a powerful fusion of Juju, Afro-Beat, and intense Fuji-style percussion, and people were more than eager to bump to it.

With this album, SSP won the highest number of awards in that year’s Performance Musicians of Nigeria (PMAN) including Juju Musician of the Year, he also made the music video, and toured the States.

He almost gave King Sunny Ade and Commander Ebenezer Obey who had dominated the juju music scene for decades a run for their money.

You May Also Like:  King Sunny Ade - Ekilo Fomo Ode

“Afro Juju Series 1” is a two-part album namely A & B consisting of tracks like;

The album which sold like wildfire was produced by Laolu Akins.