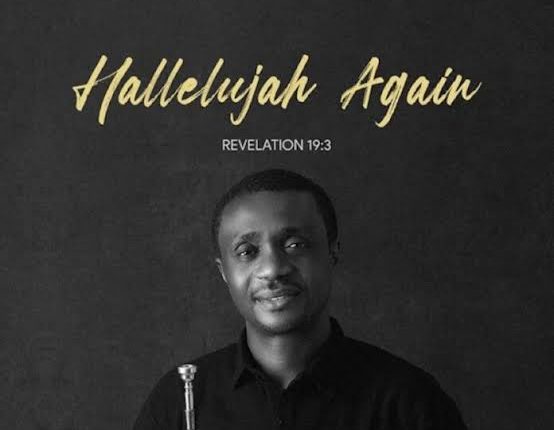 Revelation 19:3 is the bible reference for the “Hallelujah Again” album, it reads;

“And again they said, Alleluia And her smoke rose up for ever and ever.“

Talking about the album, he said;

“Hallelujah Again is based on Revelation 19:3 which speaks about the the victory over other great wall, a celebration of victory in heaven. The good news for you is that regardless of what you’re going through it’s going to end in praise, you will shout hallelujah again”

You May Also Like:  Nathaniel Bassey – Hallelujah Challenge Praise Medley