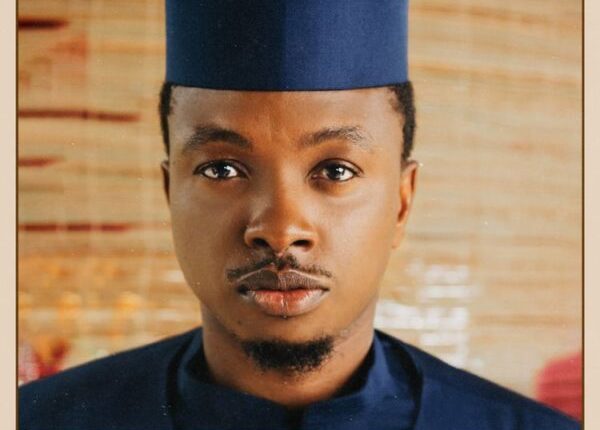 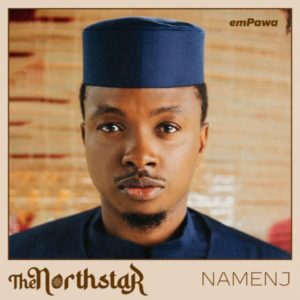 The Album titled “The NorthStar” follows Namenj’s meteoric rise this year with his single; “Dama” which has garnered over 10 million streams.

A product of Mr Eazi’s #emPawa30 talent incubator; the northern act (real name Ali Jubril Namanjo) who sings in his local dialect – Hausa continues his ascent with this release; an ode to love in its many forms.

The album name – ‘The NorthStar’ not only refers to Namenj’s rising profile but also relates to the galaxy and the representation of the stars. It is the anchor of the northern sky. It also has a symbolic meaning; for the North Star depicts a beacon of inspiration and hope to many.

Namenj is the sole vocalist aside from heavyweight features like Joeboy and Hamisu Breaker across the project’s 10 tracks while backed by production from Don Adah, Type A, Drimzbeats, Magicsticks, and Baad.

“ I’m very happy and fulfilled releasing this album. It is what I want to do and it’s happening. I want my fans to feel alive and loved when listening to my songs….So the overall message is to preach love and peace. To show the importance of love in our lives ” – NAMENJ

Phyno – Do You Wrong ft. Olamide