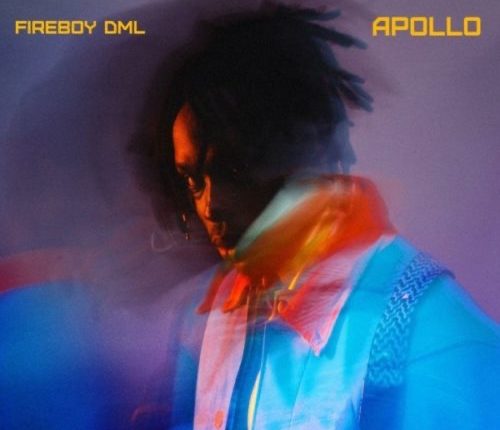 With less than 9 months after the release of his debut album ‘Laughter, Tears & Goosebumps’, Fireboy DML drops another body of work for the fans.

The album by Fireboy DML contains 17 tracks including singles like ‘Tattoo‘, ‘Eli‘, and ‘New York City Girl‘ which were previously released. The LP has three featured artistes Olamide, Wande Coal and D Smoke.

You May Also Like:  Sess – To Match ft Teni

Producers on the album are Pheelz, P. Priime, Type A and IamBeatz.

Fireboy continues to extend his good form with an appealing new album that would buzz the airwaves.