ALBUM: Dunsin Oyekan – The Gospel Of The Kingdom 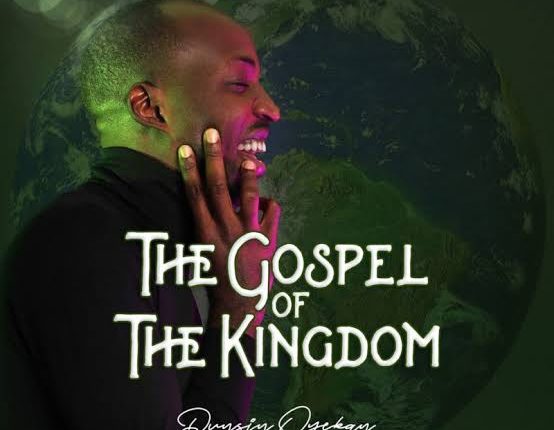 Dunsin who is also known for playing the bass guitar skillfully released the album titled “The Gospel of the Kingdom” and gotten from Matthew 24:14.

“The Gospel of The Kingdom Album” is a 16-track collection of powerful songs including previously released sounds like “Fragrance to Fire“, “At all Cost“, “The Anthem“, and “I’ll Be Here“.

Dunsin Oyekan, filled with joy takes to his Instagram to reveal the “The Gospel Of The Kingdom Album” himself:

We present to you the 16 sounds on the new album. We sing revelations not songs, these are the revelations from the Father for this time and season.

“The Lord gave the Word; Great was the company of those who proclaimed it:”
Psalms 68:11 NKJV

“To Him who rides on the heaven of heavens, which were of old! Indeed, He sends out His voice, a mighty voice.”
Psalms 68:33 NKJV

You May Also Like:  Tope Alabi - Odara Ni Ife