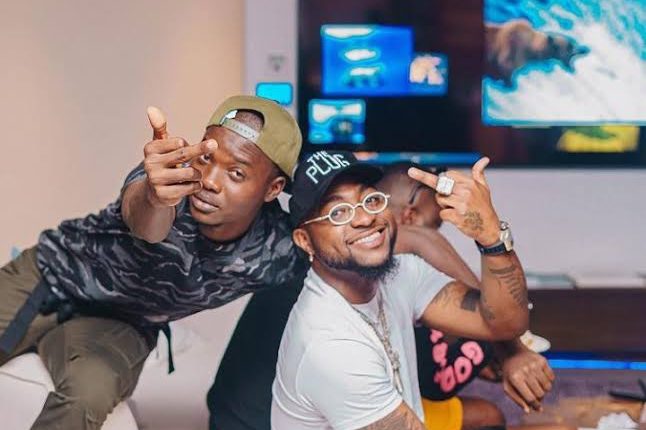 Once again, Nigerian superstar singer, Davido, is in mourning as he has lost his personal photographer, Fortune Ateumunname.

It was gathered that the young man drowned at an undisclosed location in Lagos on Tuesday.

His death is coming shortly after the multiple award-winning singer lost his close aide, Uthman, also known as Obama DMW, who died on June 29, 2021.

The photographer is the fifth member of Davido’s crew to pass away in four years.

Another crew member, Tagbo Umeike, died in his car, which was parked in front of Lagos Island General Hospital.

Tagbo died on his birthday in 2017 after he downed shots of tequila.

Late last year, Tijani, who has been the singer’s personal bodyguard for 11 years, also died of a liver problem.

The news of Fortune’s shocking death was broken by a Twitter user, @Dianacoco_.

While mourning the late photographer, he said

“I’m sooooo shocked right now, wtf. He shouldn’t have been Fortune God, he’s so hardworking, very ambitious he worked so hard to gain the spot he achieved like wtf. This one is paining me because he is someone I know so well, guy.”

Also, an actor, Feranmi, via his Instagram story, wrote,

“Been trying to keep my cool since but it’s a crazy mixed feeling for me. Had a shoot with Fortune right after my singing with Calufast and I got to the location and he was gone. He was out there trying to get angles at a very weird place that took him. I don’t even know how to feel.”

We hate to be the bringer of such bad news. May God comfort his family and May his gentle soul rest in peace. 😰🙏🏼💔