Yemi Alade would be dropping her fourth studio album very soon. For some time now the ‘Oh My Gosh’ singer has been teasing the coming of her next project.

Recently, she revealed the name of her forthcoming album. The Effyzzie Entertainment lead act calls it ‘Woman of Steel’.

While the ‘Woman of Steel’ album is anticipated, the official date of release has not been announced yet.

In the past dropped previous albums, ‘King of Queens’, ‘Mama Africa’, ‘Black Magic’ during the course of her career.

Recently she also dropped an international remix to her hit single ‘Oh My Gosh’ with American rapper Rick Ross. 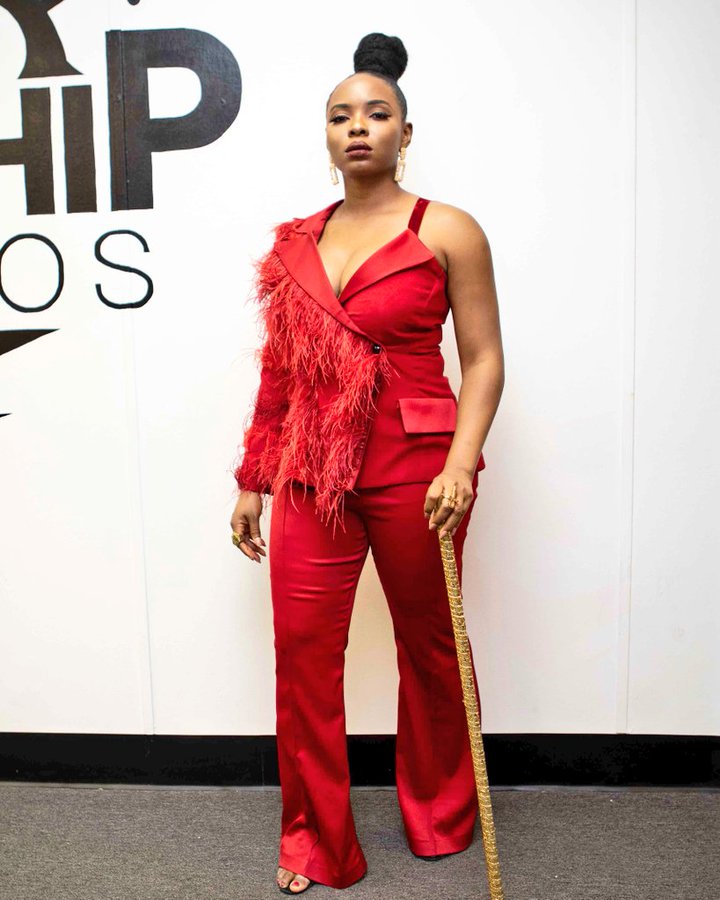 Omawumi – For My Baby

Davido Shares Throwback Picture of Himself in His...

Promote Your Song On NaijaTunez

Songs of the week

Video Of The Week

Welcome to NaijaTunez.com, your #1 source for latest Nigerian Music & Videos.

Serving as home to afro music lovers since January, 2013.