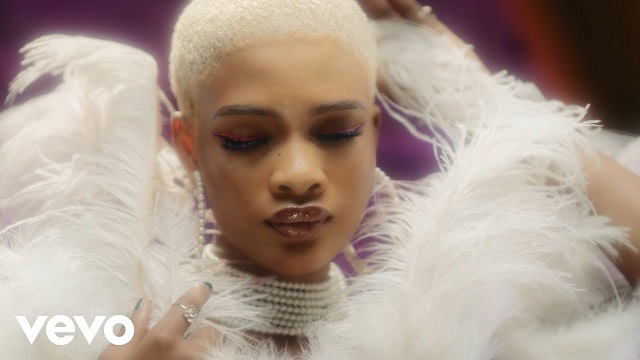 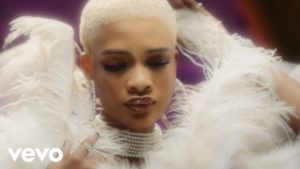 However, it serves as his forth offering for the year following the released of “Lovina” back in March.