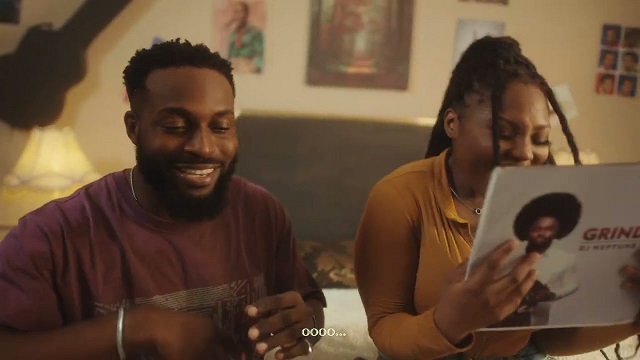 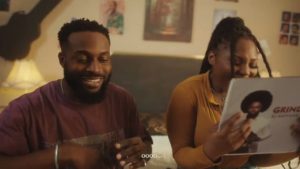 In preparation for his forthcoming project work DJ Neptune ushers in this new music, following his previous collaboration with Mr. Eazi.

Recall that DJ Neptune made a great start for the year after the success of his previous project ‘Greatness 2.0‘ album.

Video was shot and directed by Pink .k.