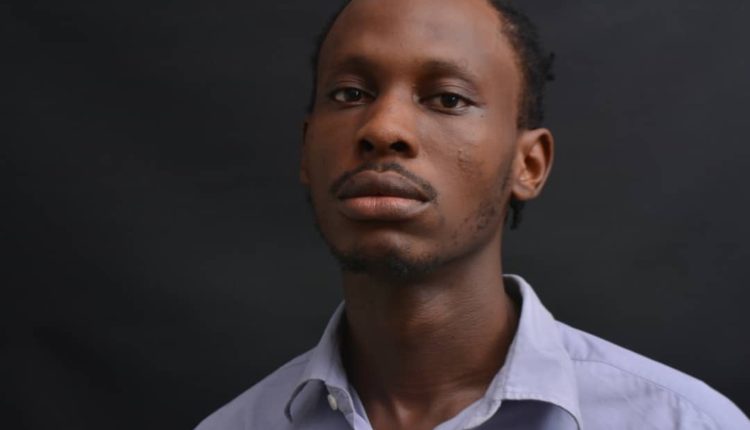 Creatives ranging from super talented music creators, comic stars, actors/actresses, poets including writers, record producers, managers, as well as creative directors and photographers in the Port-Harcourt creative landscape can taste limelight from the city regardless. The internet and the rise of social media have made connecting with the world from anywhere much more possible.

While Port-Harcourt creatives have to grow with this mentality and thrive with it first, and then look further to understand how they can fix productive talent incubation and development systems needed to engineer acts and make them revealed from the city. With consistency in building another Lagos, Nigeria structure in Rivers State and implementing the right strategy, investors, brands, and businesses can find their way through the window to reside, thrive and tap the resources from the garden city.

Generally considering the power of effective partnership between brands slash entertainment and creative agencies within and in the outskirts of the garden city is where the magic lies.

With the extension presence of Africa’s biggest record labels and offices to primary entertainment/creative companies to reside in the city, how? Top-notch Port-harcourt social media influencers doubled with the growing content creators can take the lead from the garden city by making noble collaboration with brands within and outside the city to benefit themselves as well as consider taking deals that could affect the city’s growth in the entertainment sector.

This can multiply the brand’s trust in the city and then quickly begin to open the doors for prime investors and already established entertainment firms to comfortably bank on in the Port-Harcourt creative industry and help nurse its talents. Meanwhile, other factors like developing a good image that could represent the city in the public eye should be highly welcomed by its entertainment news carriers, bloggers, and media outlets. It can go a long way to assist the creative industry in Port-Harcourt as well as foster its growth. And kudos, to the ones doing their best to represent the garden city for good through social media, media houses including radio stations, and native outlets inclusively.

Good PR About The City:

While growing towards becoming an entertainment powerhouse like Lagos, Nigeria can be more achievable with good PR consistently. Let’s consider when events are headlined in the city and has got multiple traditional media coverages for good PR purposes doubled with digital media channels, content creators inclusively as they could cover and showcase the product to demography in Port-Harcourt, Lagos, and also other parts of the countryside. The internet has made connecting the world possible, with results at the back of our fingers, and it is left for us to figure it out and evolve as time flies.

You May Also Like:  Simi explains why she would be anxious if her daughter goes into music

The probability of getting investors would become higher because good PR builds immediate trust overtime, and the ability to be consistent with it would take the creative industry in Port-Harcourt to another level. Therefore, when these brands seek collaboration with such platforms introducing them about going to the next level with their craft and businesses, and so forth after the showcase over time, they should as well put the city into consideration and make deals that could affect themselves and the city positively.

It is a suggestion, such that when collaborations and deals come from the behemoth in the Nigerian creative industries, we can suggest to them to plant branch offices from Lagos to Port-Harcourt which could enable them to reside in the city as well have them become an immediate extension to break the limits for our creators. They can also bridge the knowledge gap for our creatives, and platforms like the South-South Media Week in Port-Harcourt can still develop to become an instrument Southerners can tap resources from in the development of other entertainment cities in the South.

While Lagos has been a center that incubates talents even from the garden city, can still have extensions in the city possible enough to breed creatives in Port-Harcourt. Of course, our creators can travel to Lagos and perform, even headline shows and tour dates in the Lagos metropolis, but an extension of the Nigerian creative figureheads in the garden city can go a long way. Meanwhile, this can be possible through partnerships, but first doubled with portraying the city in a good light which could attract investors and suggested deals to have the city developed and by building more support systems can go a long way.

This article is written by Agwuma Kingsley from Unusual’s Newsletter. You can follow him on Instagram/Twitter @AgwumaKingsley1

ALBUM: Mayorkun – Back In Office