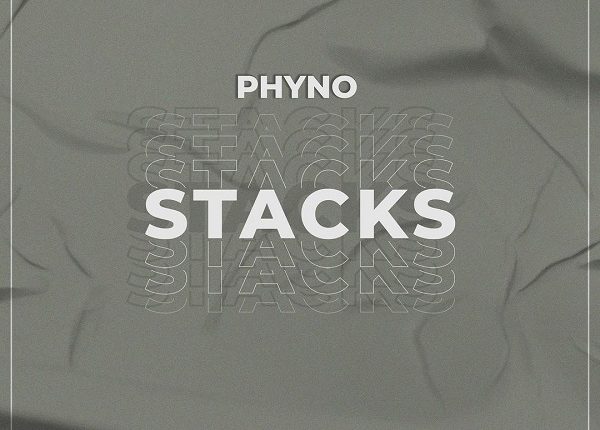 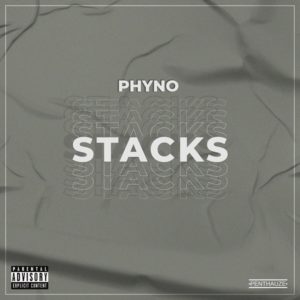 Phyno jumped on a heavy instrumental to deliver “Stacks” which depicts his consistent effort on the mainstream over the past few years.

On the road to the 4th studio album, Phyno push out a new record, ‘Stacks‘. It is an up-tempo joint that was produced by Eli De Great. ‘Stacks‘ is a truly evocative story pieced together by lyrics that set fire to a rhythm so catchy, it’s easy to love. In easy melodies and an unforgettable hook, this infinitely talented musician shows us how much he’s grown on his musical journey.

Furthermore, Phyno’s latest release, ‘Stacks’, paints a picture of lazy sounds with litters of drums, twirled around in an intricate play on words, it’s a pleasure to listen to the erudite rapper on this track.

In addition, Phyno has revealed that the title of his album will be called, ‘Something To Live For‘ scheduled to be out in a few weeks time.

DOWNLOAD MP3: Simi – There For You ft. Ms Banks