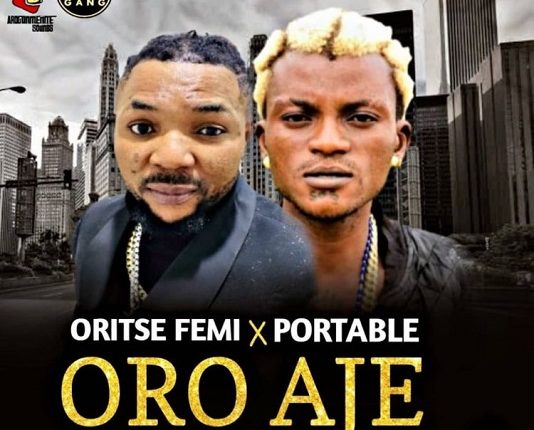 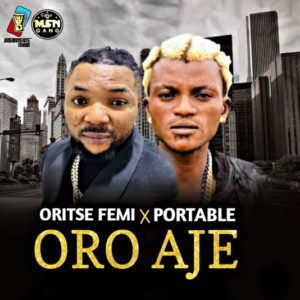 On the highly anticipated entry, “Oro Aje” the Musical Taliban collaborates with the street-hop crooner, Portable to make this joint.

The song serves as his second entry for the year, which just arrived it’s summer session, following his first song, ‘Breakfast.’

Recall that the artiste had earlier made the announcement and anticipation of ‘Oro Aje’ few weeks ago, which he revealed on his Instagram handle.