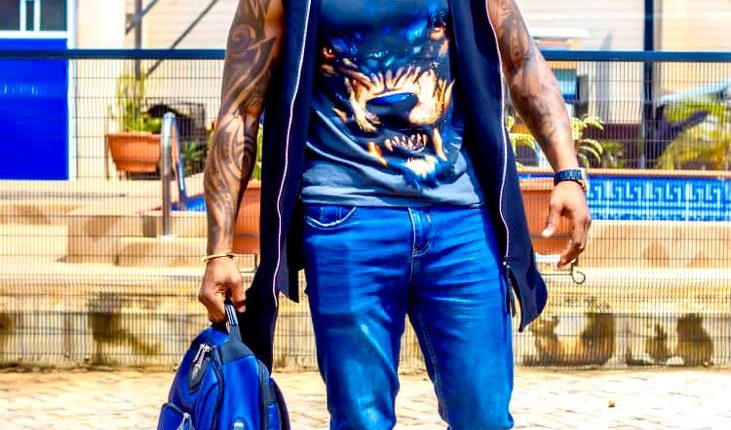 Malaysian-based Nigerian movie producer, actor, and director Abbey Abimbola famously known as Crackydon has emerged as a recipient of Asia’s achievement in the international expansion award 2022.

The actor who received the award through a commemorated virtual event held on May 23, 2022, expressed great satisfaction and willingness to expand his work across more regions.
Crackydon, whose impacts have been felt globally was also nominated by MotionHorse International Film Festival in India and UK Lift-Off Global Network/First Time Filmmaker Film Festival 2022 (Pinewood Studios), one of the Biggest Movie Companies around the world.
He was born on the 2, of Nov 1980 in Iwo Osun state and raised in Mushin Lagos state. He started his career as a rap artist and later developed his passion for acting which has brought him to a few countries around the world and finally decided to pursue his dream in Malaysia in 2013 after featuring in close to 150 Nollywood Movies including a few movies written and produced under his own company, AARMProductions.

Being a proud Nigerian and not forgetting where he grew up, the actor issued a statement appreciating his loyal fans while promising to make the country proud.
“This is a win for all of us, appreciation to everyone supporting my journey, my homies, and loyal fans globally.
“My commitment has always been inclined towards creating content that can fetch worldwide audience while also providing stepping stones for younger ones to reach and attain international market too”, the Blackout movie producer, said.
You May Also Like:  Top African female artists to headline ARDN Red Card Campaign in UN headquarters
Abbey Abimbola
0
Share