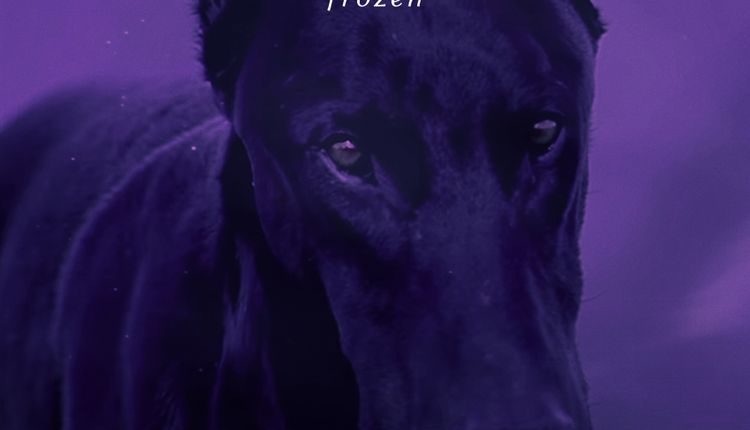 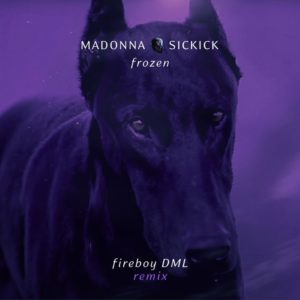 The music “Frozen” had vocal link up with Canada-based singer, producer, DJ and vocalist, Sickick and now links up vocals with Nigerian talented Afro-beats hit-killer, Fireboy DML on the remix.

Finally, the song was written by Madonna and Patrick Leonard, who also produced it in collaboration with William Orbit.

VIDEO: Mayorkun – Back In Office