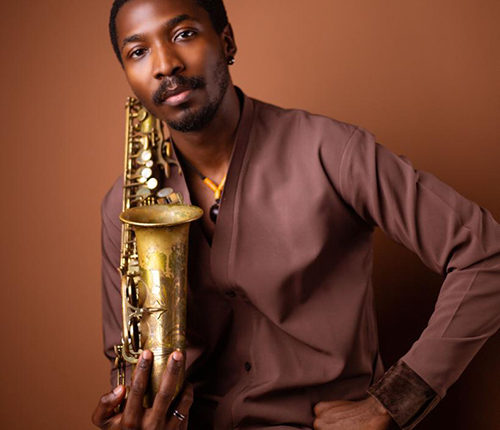 Heavy is the head that wears the crown…or so the saying goes. Made Kuti is not perturbed by the weight of his heritage, oozing verve and poise as he covers the latest and 10th-anniversary edition of SIMPLE.

Speaking with Moses Adeyemo for SIMPLE, Made Kuti shared a good bit about his life as the progeny of one of Africa’s greatest music heritage, he comes up and challenges as a musician, his musicianship, his perspectives on present-day Nigerian music, and his projections into the future.
SIMPLE also features on its 10th-anniversary print edition, Internet Skit King, Officer Woos, who was
nothing short of hilarious as he chronicles his & God no go shame us & story.

From London to Lagos and the world, Afrobeats is disrupting the norm. It’s not so much of a surprise to find singer-songwriters with the magical touch like Moelogo pushing their timeless sonics from Lagos, the heartbeat of Nigeria, to the world. Moelogo shares his sonic journey so far and the goal to drive African music to new heights.

You May Also Like:  Shatta Wale reveals Mr Eazi inspired his forthcoming album 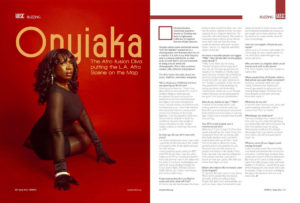 As the 10th-anniversary issue delves deeper, we meet Onyiaka, the Afro-fusion diva putting the Los
Angeles Afro scene on the map. She talks about turning up the sound and marking a landmark with
Afro sound on the west coast of America.

Exciting also is the interview of Afrobeats hot chic, Sunkanmi, who delves into her music Odyssey, her perspective of Love and her undying commitment to the Girl Child Empowerment.

As African music and showbiz soar in popularity, it isn’t without the backend strategies of PR and
Digital gurus like Demola Lawal popularly known as Latchenko, who talks about building bridges and
amplifying brands to continue to scale new heights and touch new points.

The new 10th Anniversary issue is available on newsstands near you. Grab a copy NOW!

Skales – N2S (Nobody To Somebody)