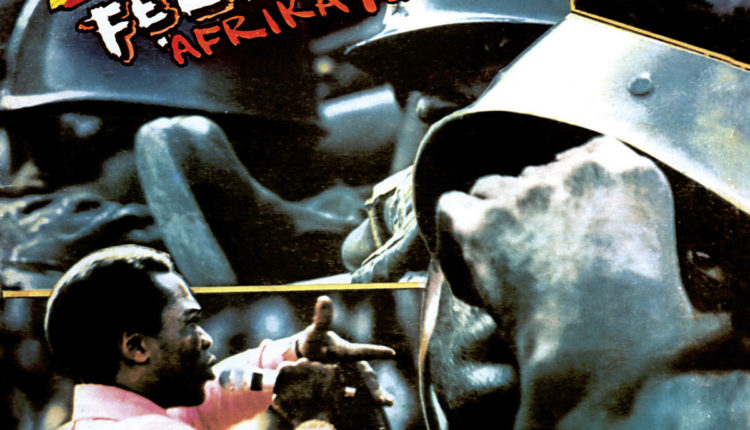 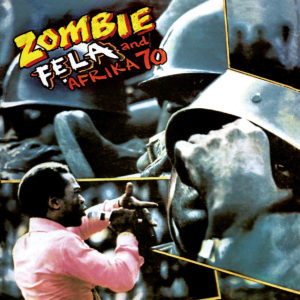 The album criticised the Nigerian government; and it is thought to have resulted in the murder of Kuti’s mother Funmilayo Ransome-Kuti, and the destruction of his commune by the military.

The album was a scathing attack on Nigerian soldiers using the zombie metaphor to describe the methods of the Nigerian military. The album was a smash hit with the people and infuriated the government, setting off a vicious attack against the Kalakuta Republic, during which one thousand soldiers attacked the commune. Kuti was severely beaten, and his elderly mother Funmilayo Ransome-Kuti was thrown from a window, causing fatal injuries.

“Zombie” is a 2-track Long Playlist including tracks such as;