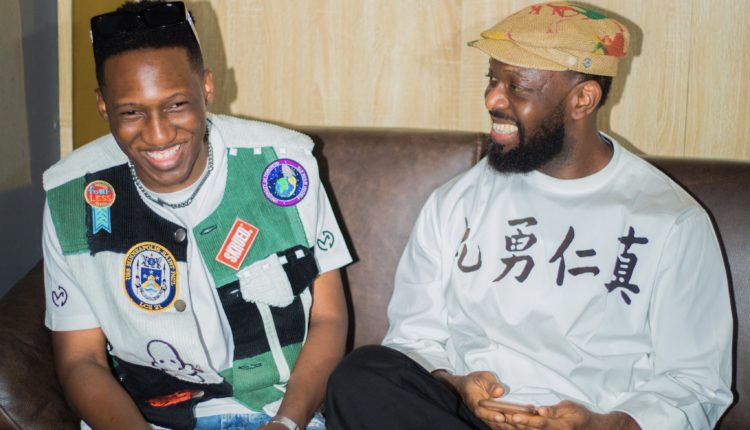 It was a night of creative fun, music and dance for friends and well-wishers of multi-talented Nigerian hit record producer, Yung Willis as he celebrated his birthday by hosting an exclusive birthday hangout that had celebrities and other notable industry figures in attendance.

You May Also Like:  Meet Afrobeat rising star Galaybanton Who Is Self Taught In Making Music

Willis is also renowned for phenomenal productions on hit records like ‘Highway’ by Dj Kaywise ft Phyno, ‘Squander’ by Falz the Bahd Guy ft Niniola, ‘Cold Outside’ by Timaya ft Buju, and ‘Celebrate Me’ by Patoraking amongst several others. Just like his past productions, these singles have enjoyed massive reception and sit atop different charts across the world.

Yung Willis has established himself as the leading producer in the country and is definitely an artist to look out for this year as there’s a lot he’s “Givin Dem” this year in his own words.

Other celebrities who gathered to celebrate the young music genius include Aboki the Bahd Guy, Alex Unusual, Jenni Frank, Chimzy, DJ TTB, and Chubby Oddly, Bobby Ajudua and many others..
See sizzling photos from the luxury party: