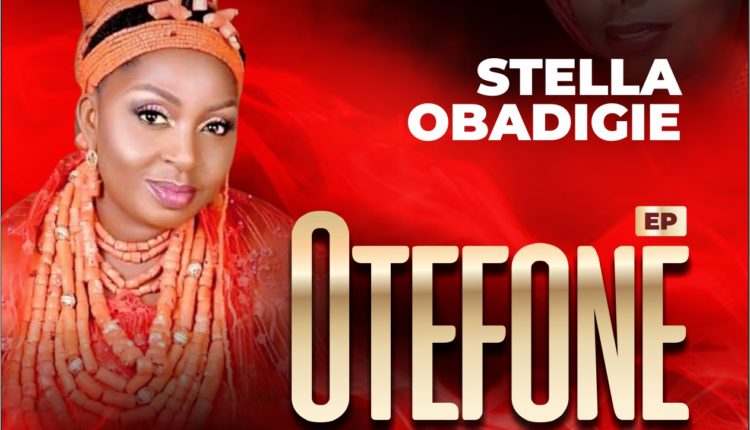 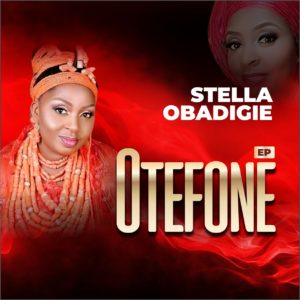 A dynamic gospel singer “STELLA OBADIGIE” is one of those Nigerian women living Abroad who did not allow life in Europe to kill her career despite the negative picture people portray in Abroad.

Stella Obadigie started her musical career at her early age in Benin City Nigeria (Africa) where she came from as a chorister in Christ Chosen Church of God before she traveled out of the country in search of greener pasture.

During her stay in Abroad she thought within herself that she would never let her dream die off, she became a choir mistress at C.A.C (Christ Apostolic Church of God Verona) before she later moved to Christ Embassy as a Chorister for many years.

You May Also Like:  Nathaniel Bassey - Worship Medley Interlude

Though her first Album was “OVERCOMERS” which was in 2015 and now she is back with a new Album “OTEFONE”. It is gonna bless your soul and she featured one of the popular singers in Benin City, Influence Akaba.

Jaywillz – Wait For You ft. Rogerlino