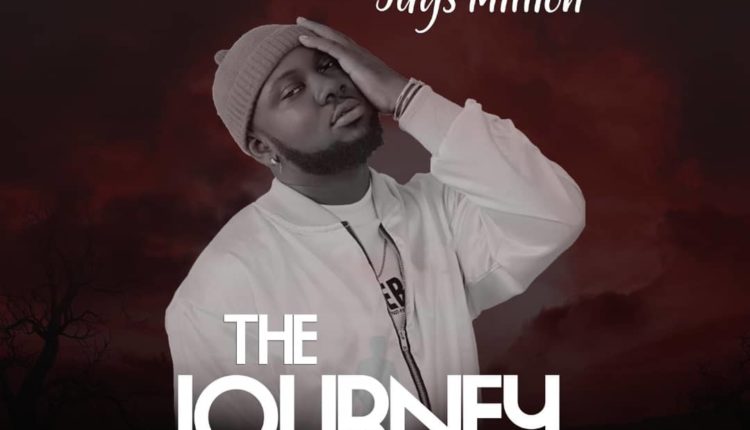 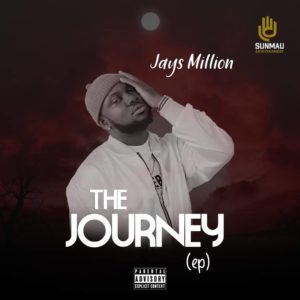 Sunday Kelvin Badaiki professionally known as Jays Million is a singer, song writer & ex-music producer who hails from Owan part of Edo state.
Jays Million was born on March 16, 1994 in Port Harcourt, Nigeria. He  is a super talented singer and his love for music made him set up his studio in school as a producer and a singer.
He got inspired by his late sister who always believed in his dream, he has also a strong love for his mother who has been a backbone in his life. The kind of affection he got from these women growing up has greatly influenced his sound for love music. 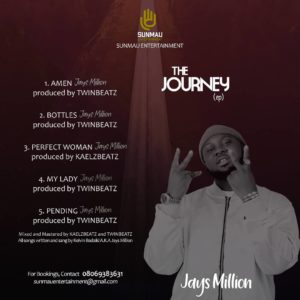 The singer, Jays Million who recently penned a record deal with Sunmau Entertainment Company  has released his debut project titled; “The Journey EP.”

“The Journey EP” is a solid 5-track EP with production credit from; TwinBeatz & KaelzBeatz.

STREAM: NaijaTunez Playlist for the month of August 2021