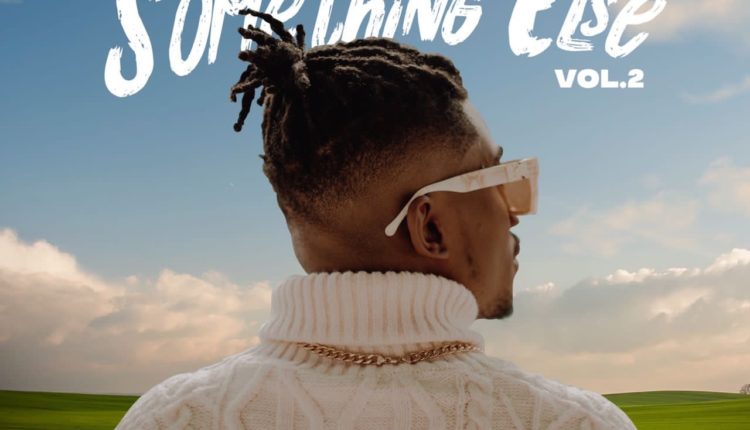 Dr. Barz currently folds his creative arsenal to explore a diverse range of sonic. He creates outside the box but secures groove

Victor Akpomon popularly known as Dr. Barz or The Creative God introduces the second version of his extended play after two years.

He has developed stark consistency whenever listeners should consider him putting great songs publicly. Earlier this year, he dished out a couple of singles titled “Man Must Wack” and “The Creative God”, and two days before the release of this project, he offered something the streets can relate with and find worthy, it was titled – “South Side”.

Dr. Barz currently folds his creative arsenal to explore a diverse range of sonic. He creates outside the box but secures groove even as he laid solid effort that should be focused on your cerebral appreciation, as much as he exposes us towards various economic ills and certain societal impediments, through the project.

However, Dr. Barz had several inputs on this project from record producers and sound engineers like, Bizzouch, King Villes Creative, BeatzByMZ, and Mazi Spice who assisted in record production and vocal effort alongside the most wonderful boy, Siki.

STREAM: NaijaTunez Playlist For The Month Of September 2021

Umu Obiligbo – Not For Everybody ft. Rudeboy