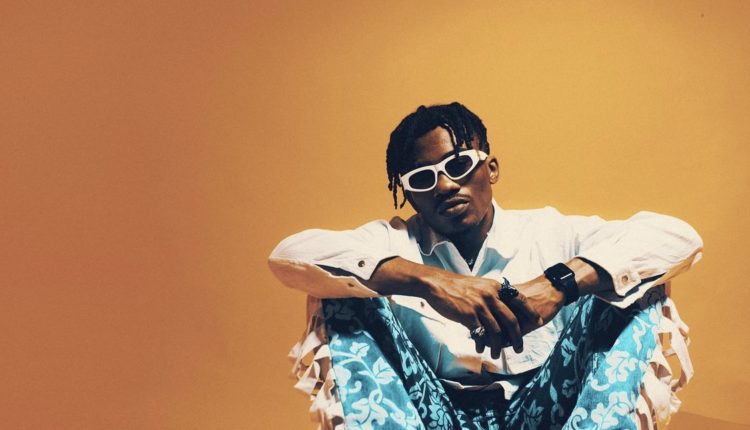 Victor Akpomon popularly known as Dr. Barz is set to release a sophomore project titled, “Something Else EP Vol.2“, on December 17th, 2021.

He released a couple of records at the beginning of the year which include “The Creative God” and “Man Must Wack“, that was offered earlier in 2021.

However, His “Man Must Wack” was drawn from the legendary highlife creator Parley Brown’s single from his 2008 track titled, Man Must Wak. 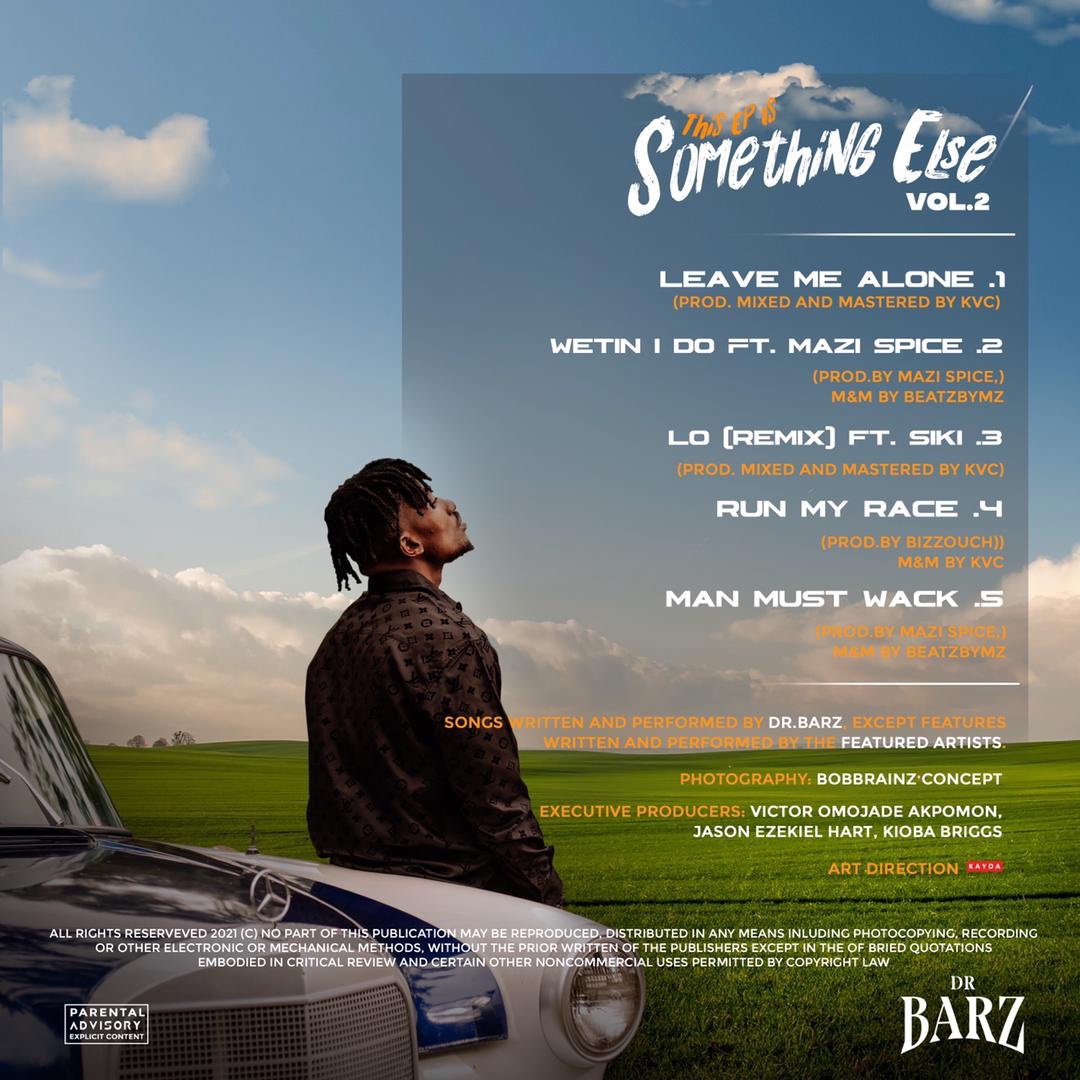 Dr. Barz’s input has a strong relationship with West Africans which could make cultural enthusiasts reminiscent of their fascinating past in highlife, as well as Parley Brown’s creation.

You May Also Like:  American Singer, Brandy hint joint EP with Tiwa Savage and her plan to Visit Nigeria

“Something Else EP Volume 2” promises grooves and cuts across his rap skills and vocal allure on pop music and a variety of sonic cadences.

Ada Ehi – Only You Jesus