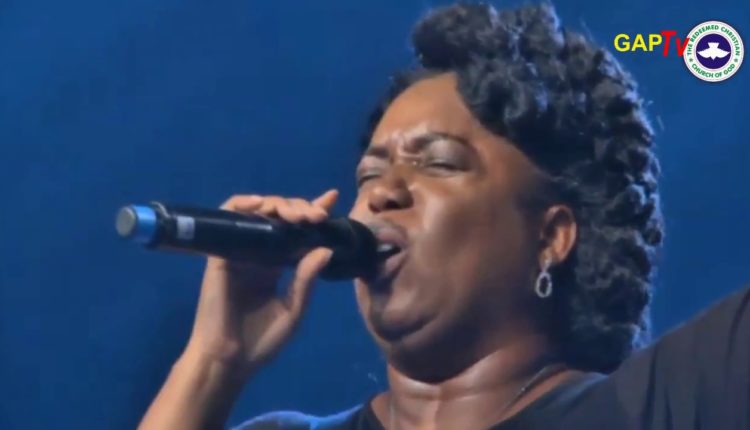 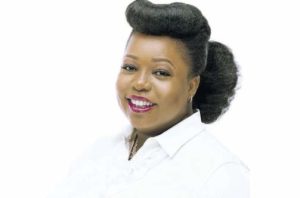 Her gospel music was controversial with some for combining dancehall with the gospel.

In 2008, she performed in Lagos, Nigeria at “The Experience“, a gospel mega-concert that attracted 400,000 attendees.

In 2009, she was featured on one track “Surely Goodness” on American Christian musician, Israel Houghton’s album “The Power of One“; the album won the Grammy award in 2010 for Best Pop/Contemporary Gospel Album.

Festival of Life is a charity organization by the Redeemed Christian church of God (RCCG) and is largely supported by its Partners.

The vision of the General Overseer, Pastor E. A. Adeboye is to spread the gospel across the world and a great desire for revival in the United Kingdom.

In 1986, the General Overseer of the Redeemed Christian church of God, Pastor Enoch A Adeboye, asked for a birthday gift from God and requested for a miracle for each member of the church. God then instructed him to invite everyone to a special meeting called the “Holy Ghost Service“.

You May Also Like:  Chissom Anthony - The Comeback King

This subsequently birthed the beginning of monthly Holy Ghost Nights in Lagos, Nigeria.

Ten years later, Pastor Adeboye was praying concerning one of the Holy Ghost services when he was given the vision to start simultaneous services in the United Kingdom. This was to serve as a forum to bring together people to pray and birth revival in the UK and thus began the London Holy Ghost Festival of Life.

Celebrating 20 Years of Festival of Life, In October 2016, Jamaican gospel singer, Chevelle Franklyn was predestined to grace the stage of Festival of Life and it was nothing short of breathtaking as she gave a powerful “Worship Medley” to God, showcasing him to over 45,000 people.