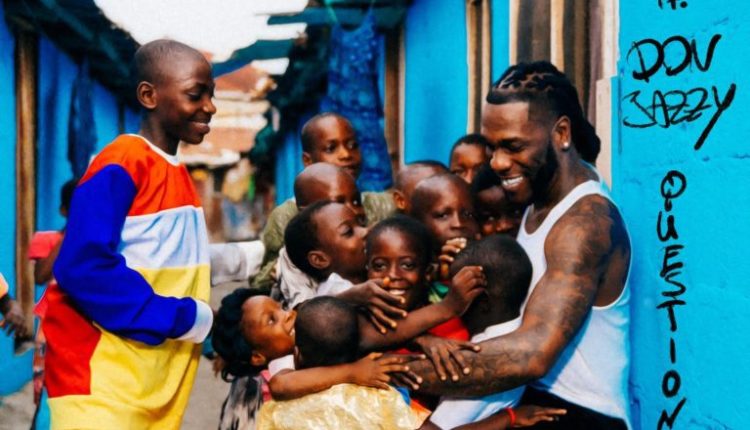 Produced by Mavin boss, Don Jazzy, ‘Question‘ is the second song by the African Giant after hit track ‘Kilometer‘ was released shortly after his epoch Grammy win.

You May Also Like:  EP: Jays Million - The Journey

Consequently, it is accompanied with a music video directed by TG Omori.