Barnabas EP Review: Since 2020, Kizz Daniel Is Still The King of Love 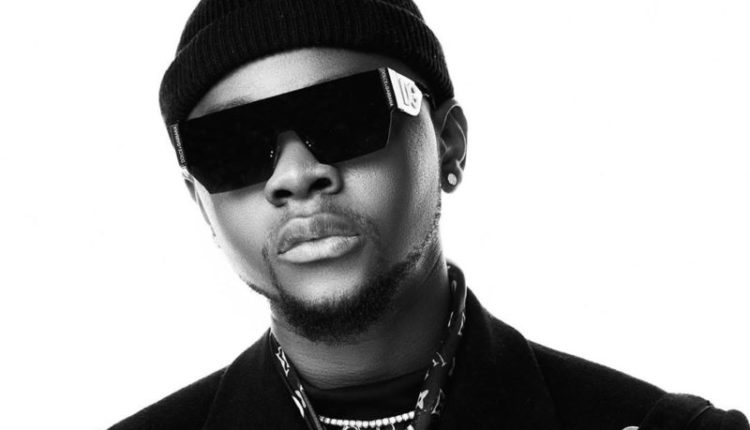 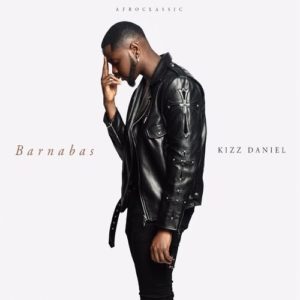 Kizz Daniel is still the king of love, he hasn’t fallen short since the official release of his third studio album, King Of Love in 2020.
Now, Barnabas becomes his debut extended play effort that also comes with describing him as the king of love on various themes of the project, apart from a few tracks with different topics he spoke of yet, Barnabas, is the definition strongly confirming that he is the king of love in between lines.

The creation and demeanor of Barnabas give the right picture of Kizz Daniel expressing himself in ways that connect love with women. Well, He also offers random people the chance to appreciate and bind their love with an in-depth understanding of how they should be themselves and accept who they are regardless of what society requires them. It is another foundation of true love, amplifying selflessness towards humans kind, confirming him as the king of love once more.
Well, away from erotic and the selfless kind of love, the fandom and vanity comprise sturdily defined grooves Barnabas comes with. Kizz Daniel declares that he doesn’t “Lie” and also concentrated on the influence of his woman’s love on his life. 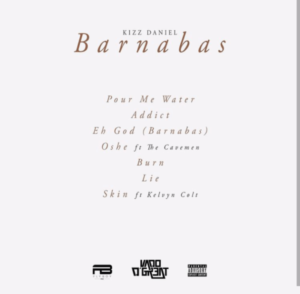 He confirms that she and her love consumes him like fire on “Burn“, the fifth track off the 7-track EP,  as he laid confirmation of the longevity of his love interest and claims to also be there for his woman even when old age picks up with him.
Although, Kizz Daniel settles here like one who has no idea of a Playboy. He was aptly structuring his creativity with enough innocence.
Meanwhile, the opening track “Pour Me Water“, sounds lush and puts him on a pedestal where he has to prove his love. He seems to be deserving of the love he tends to search for and deliver accordingly.
While “Addict” was a bit more personal as well. Kizz Daniel is a genuine pop star, and Addict gives him well-deserved credit alongside. The sequencing of the project is top-notch also accompanied with each record production, super fantastic.
“Eh God” should be the reveler’s most favorite song from this EP. The record has a solid purpose to keep the clubhouse together in one shape, as it is club-worthy and can be easily penetrative and would connect if it would accompany a dance step.
Meanwhile, either Shaku-shaku or legwork can perfectly go with it, but it’s trendy enough to cause a new dance wave in pop culture as I’ll leave Kizz Daniel with that, even as the revelers would move with it and appreciate it. 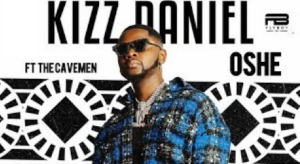 The Cavemen’s effort on the pop-infused “Oshe” was exotic and talks about a love that he becomes grateful for, despite the appealing nature of the record and the great chemistry it comes with, The Cavemen has always represented without ever missing out on flavor.
Now the last track, “Skin” featuring the German creator Kelvyn Colt’s delivery slowly creeps in and has a way to shape listeners’ perspectives about themselves. Including Kizz Daniel’s effort alongside.
Well, Skin demands great listening and understanding to shape one’s perspective about themselves. It is a song with a strong message which concerns folks if they listen in between lines. I trust they would generally relate how it affects their lives in different ways.
In conclusion, Barnabas becomes another Kizz Daniel’s effort having to portray him as the king of love, not just as the creator who boxes himself with loving women on his stories confinement. He also loves to shape the perspective about how people should see themselves, supporting who they are, affecting them to love and appreciate how they’ve been created and it’s the foundation of the true love which Kizz Daniel possesses.
Since 2020, after the release of his third studio album, King Of Love, he is still the indisputable king of love to date.
You May Also Like:  Nigerian Music: Understanding the Value of Copyright & Music Licensing

Ada Ehi – Only You Jesus